It’s stated that Hillary struck a deal that the US would import its uranium from Russia in return for $145 million in donations to the Clinton Foundation.

President Trump likes uranium, when you consider one pallet of uranium equals 200 Ton of coal you can understand why.

President Trump is rebooting a nuclear industry if this comes off.

I wonder if our government could take a leaf out of his book and see the benefits uranium use in Australia would be both to the economy and environmentally. 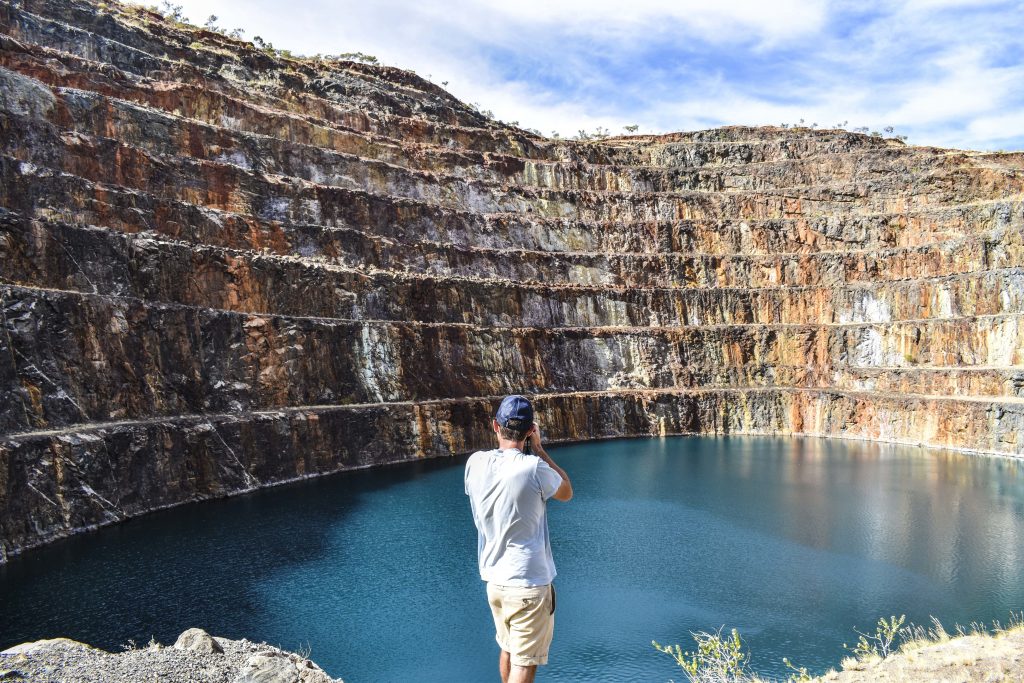