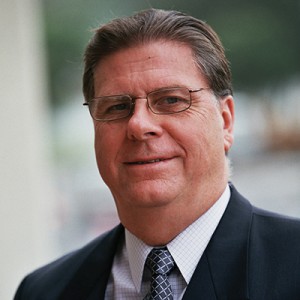 The previous year, 2016 proved to be an interesting year. Britain voted to leave the EU and Donald Trump was elected President of the United States.The polls were all proved wrong. The polls and pundits all predicted Hillary Clinton would win. In Australia Pauline Hansen was elected to the Senate, but the big events of 2016 was BREXIT and TRUMP. The media predicted these two events both Brexit and Trump to be a disaster for markets. However, they have turned out to be good, at least for now.

Trump is receiving a lot of opposition in bringing forward his reforms and this could impact on markets both in the US and world markets, including ours. As someone once said. ‘We live in interesting times’.

There is still a positive feeling towards investing in the markets but we need to be watching world events and how they can impact on the markets.

We have included an article on recent changes to Superannuation Reforms as from 1st July 2017. Between now and 30th June 2017 is the last chance to get monies into super under the old rules and caps. Be aware of the introduction of the $1.6 million transfer balance cap. (see our article) and the concessional cap dropping to $25,000 for all from 1st July 2017.

The government said the new reforms are expected to affect less than 1% of fund members. The average sixty-year-old has $240,000 in super, if this is the case there is going to be a lot of retirees relying on Centrelink pensions. We should question the wisdom of the government dropping the concessional caps to $25,000 from 1st July 2017.

Stagnant global trade and subdued investment activity marked another difficult year for the world economy. A moderate recovery is expected for 2017. Weak investment on medium-term prospects across many emerging markets and developing economies. While fiscal stimulus in major economies if implemented could boost global growth above expectations, risk to growth forecasts remain doubtful due to uncertain times. Important downside risks are due to heightened policy uncertainty in major economies.

OUTLOOK FOR THE AUSTRALIAN ECONOMY AND INVESTORS 2017

Despite low interest rates, super fund and investors have done well in the last quarter of 2016 and start of 2017. Returns from Australian Shares and Property have been good. Australia to some extent has benefitted from US Share Market at record highs, also commodity prices have staged a recovery to some extent which has helped the Australian economy. There is still a need to be a little cautious, it’s a good time to readjust portfolio’s when markets are strong and take profits rather being forced to make changes in downturn markets because of the need to build up cash reserves.

The coming year could be more difficult as we could see the strong US economy raise interest rates. This could present difficulties for counties that are dependent on inflow of foreign capital, including Australia. Countries and companies that have borrowed off the US due to their lower interest rates at the time will find it difficult.

The general feeling is that President Trump will boost the US economy by giving tax cuts to individuals and corporates. This boost will flow onto Australia to some degree. There is concern however about president trumps trade policies and possible changes in US trade policies on trade partners.

The UK has been able to offset the adverse impact of Brexit on the economy by the fall in the value of the pound. This has not been the case for Greece and Italy, where banking systems are under tremendous pressure being tied to the Euro.

As we said earlier, we live in interesting times. It is a good time to be a little cautious. 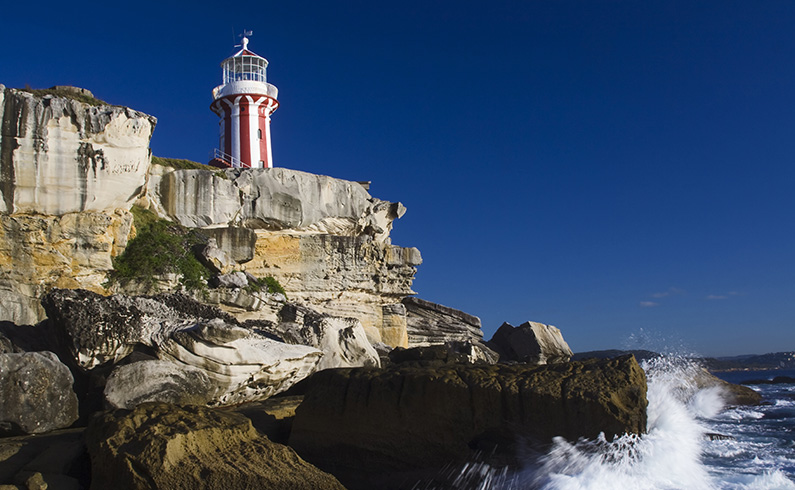 With improved diet, lifestyle and modern medicine we are living longer. This is creating a problem for the super annuitant as to how to fund his/her retirement and survive through the next 25/30 years in retirement.Australians enjoy a healthy lifestyle and enjoy travelling and taking cruises in retirement. This needs to be accounted for in planning your retirement. A person today retiring at 65 wanting $75,000 per year, needs to have approximately $1.5 million in his/her retirement assets to generate this sort of income. The government recently has said that the average Australian at 60 years of age has $240,000 in his/her superannuation.

As baby boomers start to retire in large numbers, the question of how to fund retirement and survive through the retirement years has become more pressing. The global financial crisis has not helped baby boomers approaching retirement. In 1992 a retiree coming to retirement would expect to live another 6-8 years. Now a retiree aged 65 can face the possibility of funding his/her retirement for the next 25-30 years.

Longevity has forced more Australians to work in their retirement years. Surveys are showing 60% of people coming to retirement are continuing to work. The government has increased the retirement age to 67 and talking of increasing it to 70.

It is important that retirees realise that they can still build on their investments in retirement. Research has shown that a large percentage of retirement income can come from investment returns that have been generated during retirement years.

Because of longevity and having to fund retirement for a much longer period than our parents time, more people are moving towards Self-Managed Superannuation Funds. Over 30% of Australians in superannuation are now using self-managed funds. This does not mean that they are left to manage their own affairs and investments, but they do offer more opportunities in investing. They offer a wider choice of investments and the ability to leverage into investment inside the funds such as equities and property.

It is important to take retirement  planning seriously and look after your future. Superannuation is still one of the most effective tax vehicles for investing.

From 1st July 2017, the government will introduce a $1.6 million cap on the total amount of superannuation that can be transferred into a tax-free retirement account.

If you are already in retirement as at 1st July 2017 with balances more than $1.6 million you will need to do either: –

• Transfer the excess back into an Accumulation Superannuation account

Or: –
• Withdraw the excess amount from your superannuation account. Keep in mind you are only taxed at 15 cents in the dollar in Superannuation

• Like the Age Pension, the cap will index in line with the consumer price index. The transfer balance cap will increase in $100,000 increments.

• A proportionate method which measures the percentage of cap already utilised previously will determine how much cap space a retiree has available at a particular point of time. If an individual has already used up 75% of their cap they will have access to 25% of the current cap.

David is 65 and plans to retire on 1st September 2017. His Accumulated Superannuation is $2 million. David can transfer $1.6 million into a retirement phase account. The remaining $400,000 can remain in an accumulation account where earnings will be taxed at 15%.

Alternatively, David may choose to remove all or part of the extra $400,000 from superannuation. The tax rate at his marginal tax rate instead of 15%

If your superannuation or pension is impacted by these new reforms, we would recommend you make an appointment with your adviser prior to 30th June 2017. Call Kathy Middleton on 9970 3111 for an appointment. 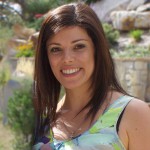 Once again, we are into the final quarter of the financial year and it is time to arrange a meeting with your Account Manager    to go over your needs for appropriate tax planning initiatives.

Tax planning and tax minimisation is a very important part of our role. As accountants we recognise the fact that business owners and individuals want to reduce their tax liability within the framework of the Australian taxation laws. Here at Osborne Yuille we provide advice that is tailored to meet your specific business needs and goals. We help you plan ahead. Our business is to keep you appraised of legislative developments and compliance requirements to ensure your business runs without unnecessary distractions.

As taxation affects every corner of your business, it’s important to plan well. Our team can assist in all aspects of tax planning so that you can minimise the tax impact on your business, while meeting compliance and reporting requirements.

We understand that each individual and business has unique needs and goals and we can address those in the meeting, however, as a brief summary we have put together the attached list to highlight some year-end tax planning opportunities:

If applicable, you need to prepare a detailed Stocktake and/or Work in progress listing as at 30 June 2017, review your listing and write-off any obsolete and/or worthless stock items.

Review your Trade Debtors listing and write off all bad debts prior to 30 June 2017.

‘Small Business Concession’ taxpayers can make prepayments (up to 12 months) on expenses (e.g. loan interest, rent, subscriptions) before 30 June 2017 and obtain a full tax deduction in that financial year.

Ensure that the Trustee Resolutions are prepared and signed before 30 June 2017 for all Discretionary (Family) Trusts.

Some general tax planning opportunities include maximising allowable tax deductions in this financial year, including:

If you’re looking for a lot more than just basic accounting and tax compliance services from your accountant contact one of our professional and passionate team member’s today.

To take the next step we invite you to book a FREE, one hour consultation to discuss your business needs. At this meeting you can expect practical business, tax and financial advice designed to help you accelerate your business success. To make a booking call us today on (02) 9970 3111.