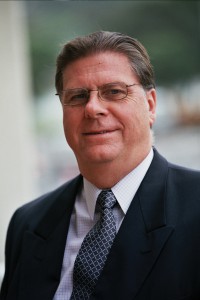 Global Economic Outlook for 2017 is gaining momentum with a long awaited recovery in investment, manufacturing and trade. global growth is expected to be 3.5% in 2017 and 3.6% in 2018. There are signs of robust global demand reduced deflationary pressures and more optimistic financial markets generally.

Australia has had a different picture with economic growth at the beginning of the year, being less than impressive, dispite having taken a record for the longest period of uninterrupted growth with the Netherlands coming in at a close second. There was weakness in the domestic economy in the first half of the year. Private consumption growth slowed. Weak household income growth had a negative effect on investment and on new housing development. However unemployment dropped. The IMF predicts Australia’s economy will grow by 3.1% in 2017 and 3% in 2018. This is better than forecasts by the Australian treasury which forecasts 2.75% for 2017-2018

Reinstatement of the Pensioner Concession Card
From 9th October 2017, the pensioner concession card will be reinstated for former pension and Department of Veterans Affairs recipients.
You may have had your pension payment cancelled on 1st January 2017 because of changes to pension assets test. If you have received a Low Income Health Care Card from the Department of Human Services you will regain entitlement to a Pension Concession Card on 9th October 2017.
The Pension Concession Card gives people access to commonwealth subsidised hearing services plus a range of other benefits offered by the states, territories and private enterprise.
To regain entitlement to the Pension Concession Card you do not have to do anything, Centrelink will reissue the card to eligible recipients. Further this card is exempt from the income and assets test.

On the 26th June 2017 the Government paid eligible recipients a one off Energy Assistance Payment for the increased cost of electricity during winter. To be eligible you must be residing in Australia and be getting either the Age Pension, Parenting Payment, Single or Disability Support Pension. The payment for singles is $75.00 and $62.50 if they are partnered. It is not taxed or treated as income.
There is no action required on your part, it will be automatically paid into the same bank account that Centrelink pays your pension into.

SYDNEY SIDERS MOVING TO REGIONAL AND OTHER CITIES

The recent release of statistics from the Australian Bureau of Statistics is showing Sydney siders are moving to regional areas and other cities such as Melbourne, Brisbane, Gold Coast, Central Coast and Newcastle Hunter areas.

According to the statistics the biggest migration from Sydney was to regional New South Wales, closely followed by South East Queensland. We will undoubtedly see more migration of Sydney siders making a tree or sea change due to a number of reasons:

2. Affordability and Impact of Technology
Affordability is a big issue for the younger Gen Y’s who are finding it hard to afford Sydney prices but want to work in a big city. they are tending to look to cities such as Melbourne and to some extent regional cities such as Newcastle, Hunter Valley and Shoalhaven areas. Technology has made working arrangements more flexible especially for the Gen Y’s to work from home. 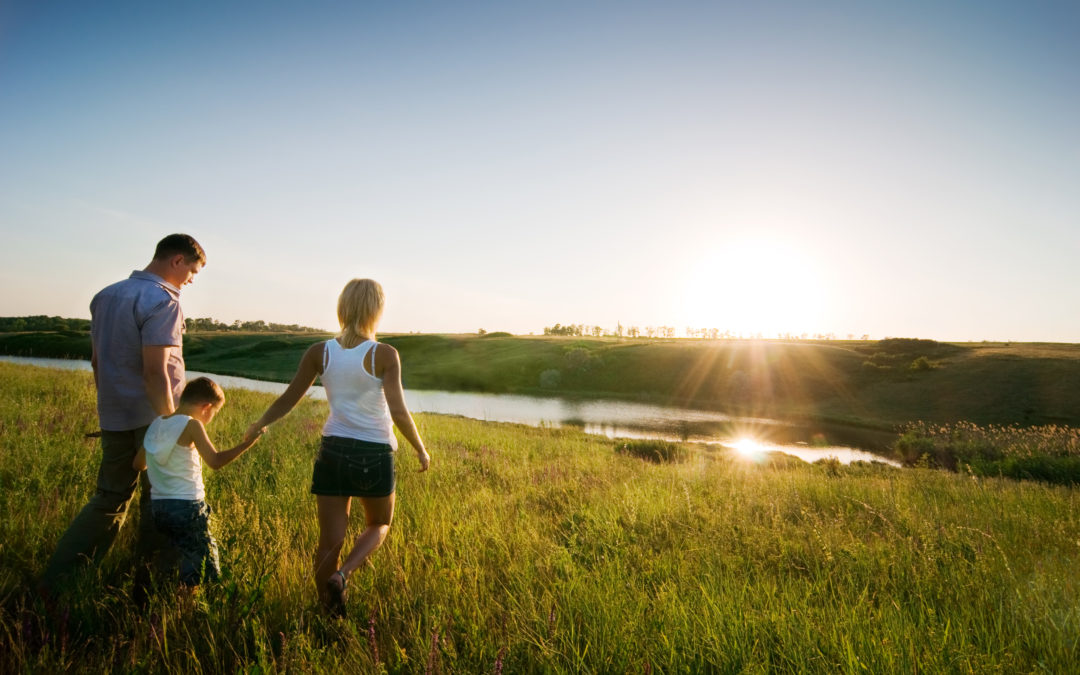 The government encourages you to prepare for your future so they offer a great tax incentive by investing in super.

You should love super, you are not only providing for your future but could be saving hundreds of dollars in tax.

Forget all the hype about why you shouldn’t invest in super because the government changes the rules, its still the greatest effective tax incentive going around. It allows the average worker to legally use super to cut their tax. For the worker on the top tax rate of 47% (including medicare levy) you will pay just 15 % on the money invested in your superannuation.

You can retire with $1.6 million in your super and you won’t pay any tax.
Also, if you happen to go bankrupt which I wouldn’t recommend (seek good legal advice before you do that) your super is protected. For most Australian’s they don’t worry about their super, where it is going and each time they change jobs they end up in another fund. This is why the average worker at age 65 has $240,000 at retirement in his superannuation according to government statistics.

That is why you should see super as an essential part of a financial strategy and should be your longterm investment program to build wealth in a very tax effective way.

INVESTING FOR YOUR KIDS

The secret to investing for your kids is to be a good money manager yourself. Your kids may not appear to be listening to you but they never fail to imitate you.

Lead by example by being a hard worker and doing a good job.
Show them the importance of being thrifty and saving money for a rainy day.
teach them how to invest. Start by buying shares in companies that they relate to.
Encourage them to have an afterschool job. Good old McDonalds is a good training ground.
Show them the power of compound interest, how starting with $2,000 and saving $50 per week with grow to more than $14,000 in just 20 years. An investment such as this will help with their education.
Raising a child is one of the biggest costs a family will face. While children bring a great joy to their families, they also come at a large cost. Here is what you can expect to be paying out at each stage of their growth.

0-2 Years Infancy
On average this will cost you about $144 per week per child a cost of $14,976 over two years. This is for a pram, a cot, car seats, baby carrier, bedding, clothes, medication, vaccinations, food, toys, bottles, baby wipes, dummies and nappies etc.

13-18: High School
The main cost during this period is education. On average parents spend close to $131,300 on a child during these years. The cost can go a lot higher that this with private school, before and after school, private tutoring, and music and sporting activities.

19 Plus Years. University, TAFE, Further Education
On average parents’ can spend up to $150,000 during their time at university if fees are paid upfront.

So, it is possible, according to the National Centre for Social and Economic Modeling it will cost you a total of $406,622 to raise your child. It pays to start saving and investing early for your children’s education. 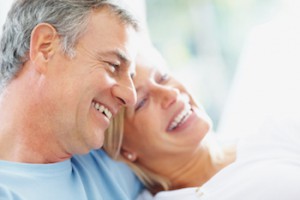 PROS AND CONS OF PAYING OFF YOUR MORTGAGE BEFORE RETIREMENT

Arguments for Paying off Your Mortgage

Having the mortgage paid off could lower your required cash flow to meet expenses each year. Knowing you have paid off your mortgage will probably give you a little more aggressive outlook towards investing your retirement savings.

In a way paying off a liability is like making an investment. You are now not paying a interest rate to some financial institution, in todays interest rates that means 4% payment on a mortgage you are no longer paying, is making you 4% and no management fees.

From a risk perception paying off a mortgage for the risk adverse investor is much safer.

Getting the mortgage out of the way you are not leaving a line of credit available on your mortgage to spend again on other things. It reduces the temptation to spend using line of credit money and going into more debt.

Arguments for Not Paying Off Your Mortgage
Paying off the balance of your mortgage as you go into retirement taking funds out of your superannuation could substantially diminish the amount you will have in your retirement savings and reduce your lifestyle in retirement by reducing the amount of pension you can afford to take out each year.

In a low interest rate environment you could be earning substantially more in your investments in your retirement savings, especially if you have fixed the interest rates going forward on your mortgage.

Further keeping your funds in a pension account could be a tax free environment earning historically more over the longterm that you are paying on your mortgage.

You need to exercise caution in using assets in your superannuation as you go into retirement, you could be reducing the amount in the future that you will have access to. You may require a large amount of assets for an unforeseen need. You now have got equity in your home line of credit and not having to unlock assets in your retirement account, which have been providing you probably a tax free income each year.

Finally as you consider the pros and cons of paying off your mortgage seek advise from a professional accountant or adviser to assist you in making that important decision.